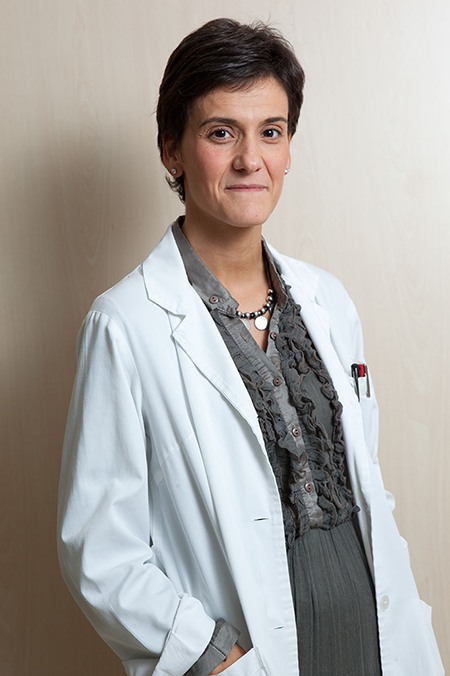 I am a member of the multidisciplinary team at the Brain Injury Service of the Aita Menni Hospital. I like being a catalyzing and activating element, a driving force within my team. Being in contact with the patients and their families is what I like best. I always try to empathise with the patients and beyond, that is, their family and environment. I find the problems and difficulties at work to be really challenging. At the end of the day, the patients’ outcomes following rehabilitation are very rewarding.

I have attended ongoing training courses in the fields of Social Work and Brain Injury, as well as workshops conducted at the various multidisciplinary services and departments in the Hospital.

– Care for the elderly from a professional perspective. Government of Guipúzcoa. Donostia-San Sebastián. October 2003.

– Introduction to total quality and the EFQM model. Aita Menni Hospital. May 2004.

– Workshop on Social Work and Health in the Basque Country. Donostia-San Sebastián. October 2007.

I have worked as a social worker at the Aita Menni Hospital since 1995. I provide social services at the Convalescent Care Unit, the area of Geriatric Psychology, and the Day Care Centres for dependent elderly people.

I joined the Brain Damage Service in 2009.

I enjoy spending my leisure time with my family, travelling, going to concerts, and skiing. I am a foodie, too.